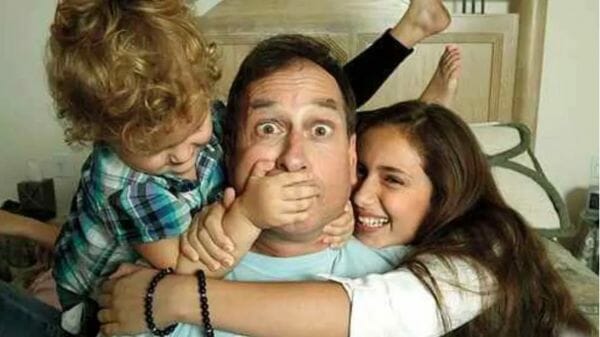 A great event for the local autism community this Friday! Please note you must RSVP! RSVP HERE.

Mike Guido is an extremely talented and successful comedian who has thrilled audiences in comedy clubs and casinos throughout the U.S. and Canada. Mike has made seven national TV appearances including featured performances on SHOWTIME, MTV, and A&E. He has also shared the stage with some of today’s biggest stars including Jay Leno, Robin Williams, Ellen DeGeneres, Larry Miller, Dana Carvey, Dennis Miller, and Rob Schneider. Mike recently filmed a role in a feature film entitled “The 95ers” as well as television commercials for Universal Studios and Cannon Cameras.

A dedicated husband and father, Mike put his career on hold for a number of years as he and his wife, Laurine, raised their family with special attention and focus on their daughter, Maria, who is severely autistic. The Guido’s founded and managed the M.A.R.I.A. Foundation, a non-profit organization which supports autistic children and their families. With Maria now grown beyond the foundation’s program, Mike and Laurine have moved their family to southern California where Mike has continued to pick up his career where he left off.

With a renewed perspective, appreciation, and energy, combined with his well-developed unique material and his “naturally easy and likeable style”, Mike’s performances continue to be hilarious and wildly successful.