I am very excited to be sharing regular posts with you featuring Craft Ideas from Art Educator Kim Herman at Virginia MOCA! This installment is based on the Dragon Sculpture in the New Waves 2012 show on display at Virginia MOCA from March 22, 2012 – April 29, 2012. 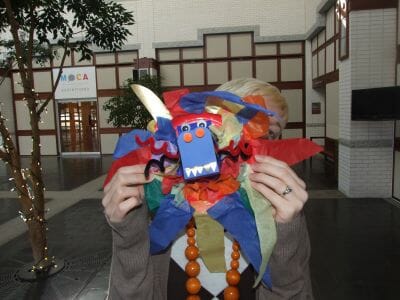 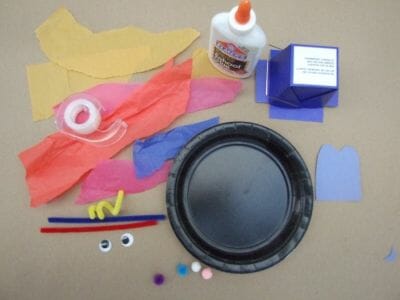 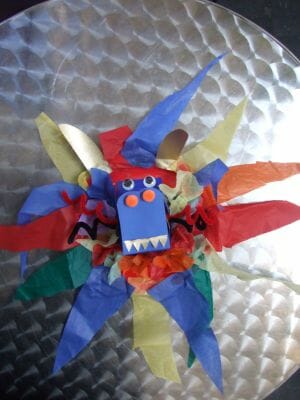 Parents: Great ways to get the discussion going:

Q. Ask your child what is the name of his/her dragon?

Q. What does a dragon do for fun?

Q. Where does a dragon live?

Bring your dragons to the museum! Make-up stories, make-believe, and most importantly have fun!