Skip to main content
Home > Blog > Save On Admission To The Cape Henry Lighthouse!

Save On Admission To The Cape Henry Lighthouse! 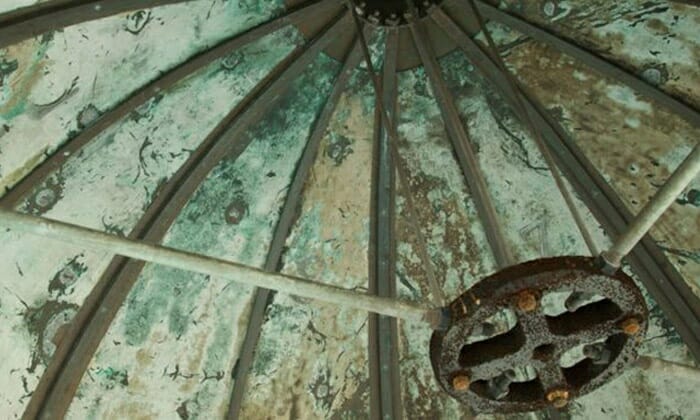 Another great opportunity to save on admission to a historical landmark. Right now you can save up to 55% on admission to the Cape Henry Lighthouse (once it reopens to the public)! View other Hampton Roads museum admission discounts HERE!

Click HERE to Grab this Deal! There are two options available:

About Cape Henry Lighthouse: If Cape Henry Lighthouse was a history book, its authors would be two of the nation’s founding fathers. President George Washington authorized the lighthouse’s creation and Alexander Hamilton oversaw its construction in 1791. Renowned architect John McComb brought their vision to reality, finishing the job in 1792 to produce not just a lighthouse, but a symbol of how the fledgling American government could protect its citizens.

The lighthouse performed the role of protector beautifully. For nearly a century, it stood sentinel over the coasts of Virginia and Maryland to ensure the safety of incoming ships and giant bottles filled with hundreds of letters from Europe. The lighthouse was finally replaced in 1881, but it wasn’t finished. In 1930, Preservation Virginia took over the building, giving the public access to climb its twisting iron stairs.

Today, families still gaze out from the observation deck, soaking in 360-degree views of the water and surrounding forests. Meanwhile the staff–most of whom have been guides for years–happily answer questions about the lighthouse’s history.