Skip to main content
Home > Blog > Hamilton is Coming to Disney+ on FRIDAY!

Hamilton is Coming to Disney+ on FRIDAY! 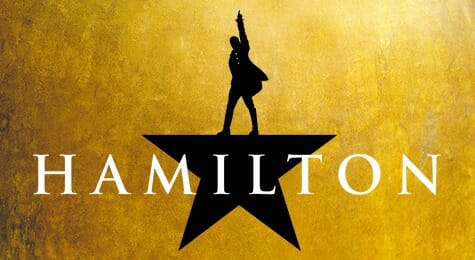 This isn’t exactly how I planned on seeing Hamilton, but I’m thrilled not only to have access to it during such a stressful time but also to be able to see the original cast perform!

Description: HAMILTON is the story of America’s Founding Father Alexander Hamilton, an immigrant from the West Indies who became George Washington’s right-hand man during the Revolutionary War and was the new nation’s first Treasury Secretary. Featuring a score that blends hip-hop, jazz, blues, rap, R&B, and Broadway, HAMILTON is the story of America then, as told by America now.