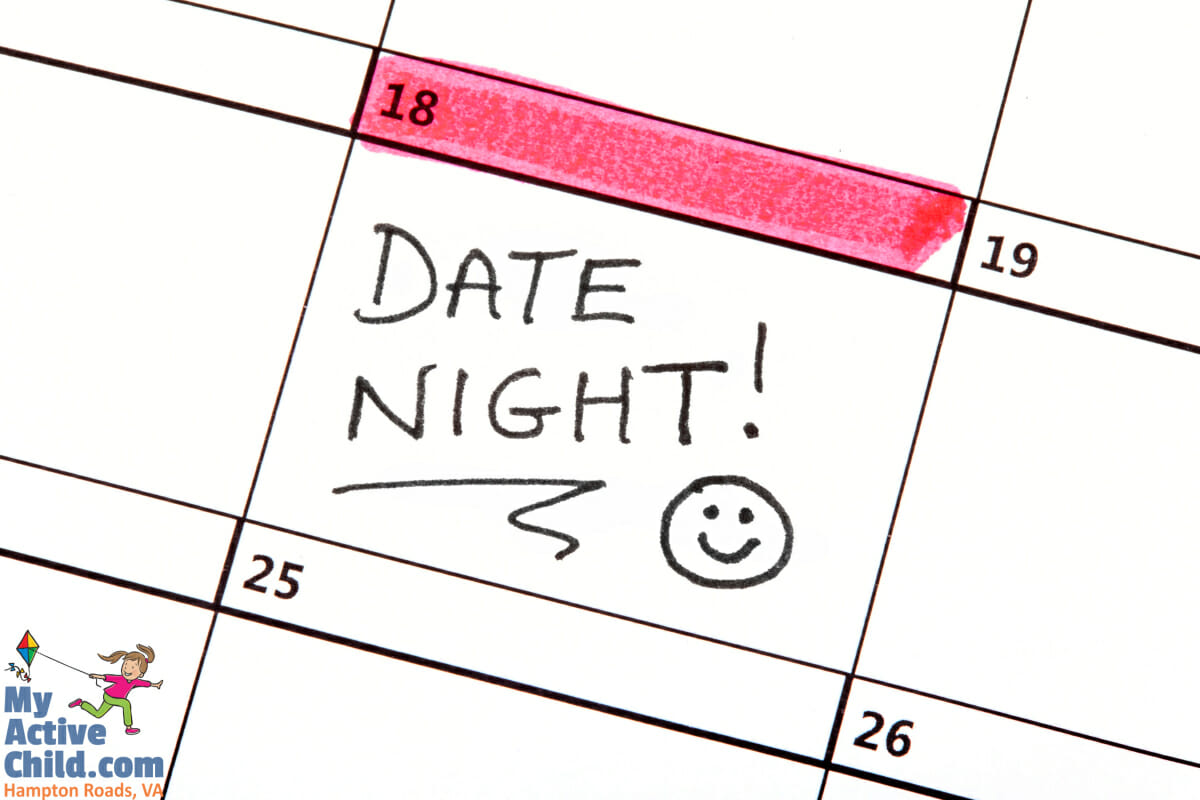 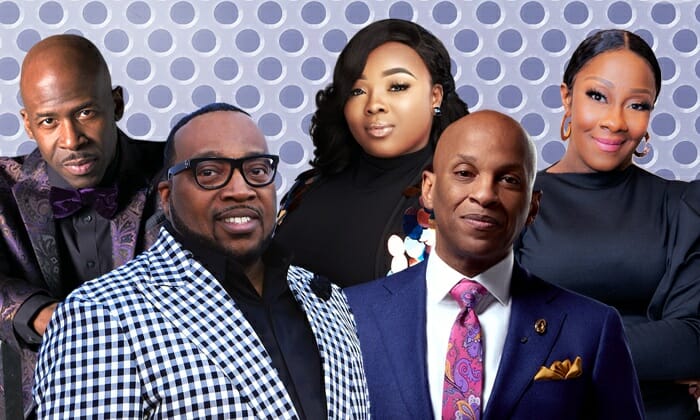 Cost: Save 42% on select tickets with this offer! CLICK HERE FOR DISCOUNTED TICKETS ON GROUPON.

Check out all regular priced tickets on Ticketmaster Here.

What: A Mother’s Day Celebration